New album ’FROM DAY TO DUSK’ out now!

A rock band from eastern Finland

”The band plays melancholic, beautiful, light rock coloured with wistful violin. ”Hearts & Aces” is a perfect mixture of country and rock that really achieves to speak to the listener with its melodies and lyrics.” -KaaosZine 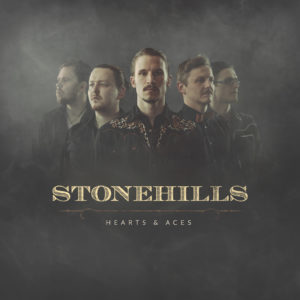 The debut album HEARTS & ACES. If you want the CD, send us an email!